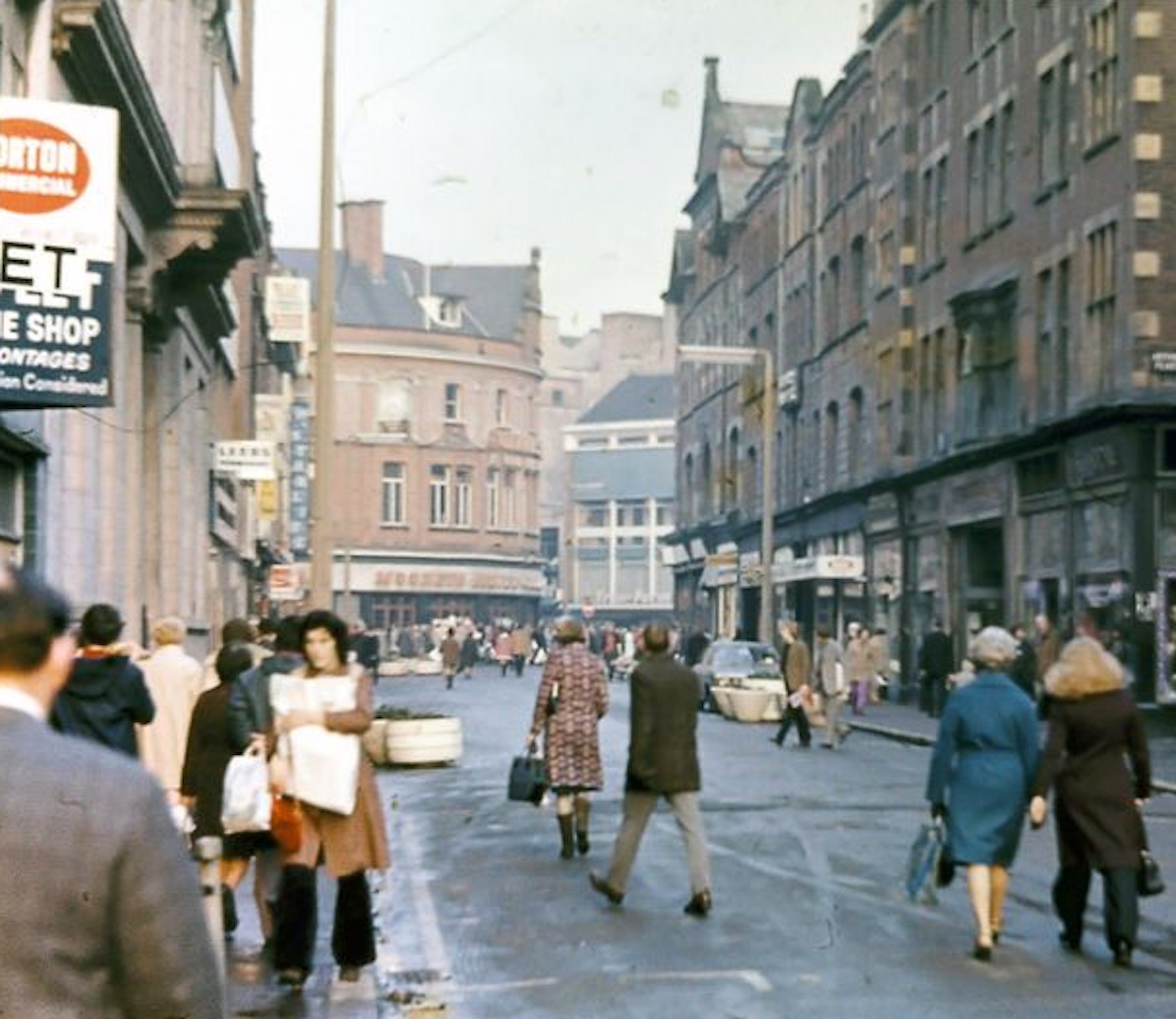 Set in 1970s Belfast, The Clark family live a life of peaceful co-existence with their neighbours. However the continuing polarisation of communities and ghettoisation of the city forces them to reconsider their life choices.

Music was 'Brutality' by The Defects

Sound supervision was by Mark McGrath

Uploaded by radioannouncer on December 10, 2021